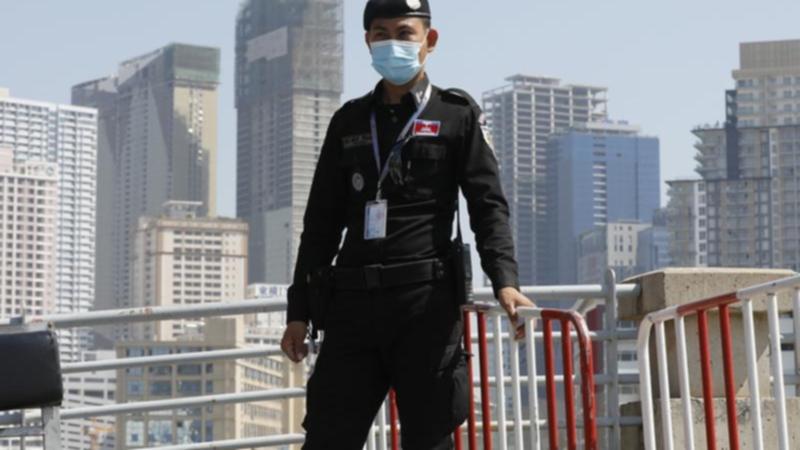 Cambodia, facing its worst Covid-19 outbreak since the pandemic began, has identified the more infectious strain first discovered in Britain among new cases linked to the cluster.

The Ministry of Health said in a statement on Tuesday that three people tested positive for the British mutation.

The cases are connected to an outbreak first detected on Saturday and largely among Chinese nationals living in Cambodia’s capital, Phnom Penh.

As of Tuesday morning, 99 infections were linked to the outbreak – a major portion of Cambodia’s total of 593 recorded cases.

Cambodian authorities have brought in a raft of measures in a bid to curb the spread. Some two dozen hotspots around the city have been locked down. Schools and several types of…

Is this the real cultural problem in politics? 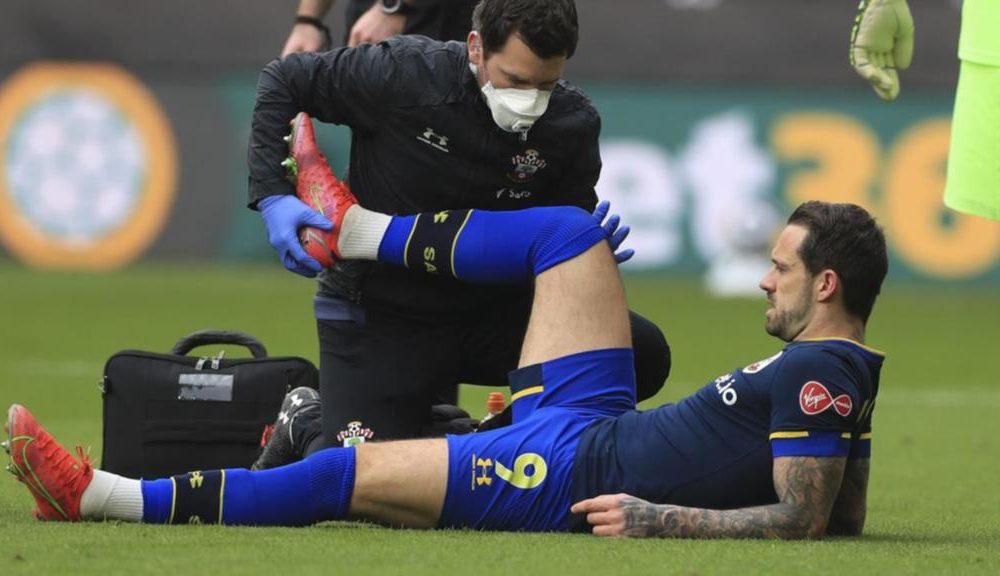 Southampton’s Ings out for three weeks