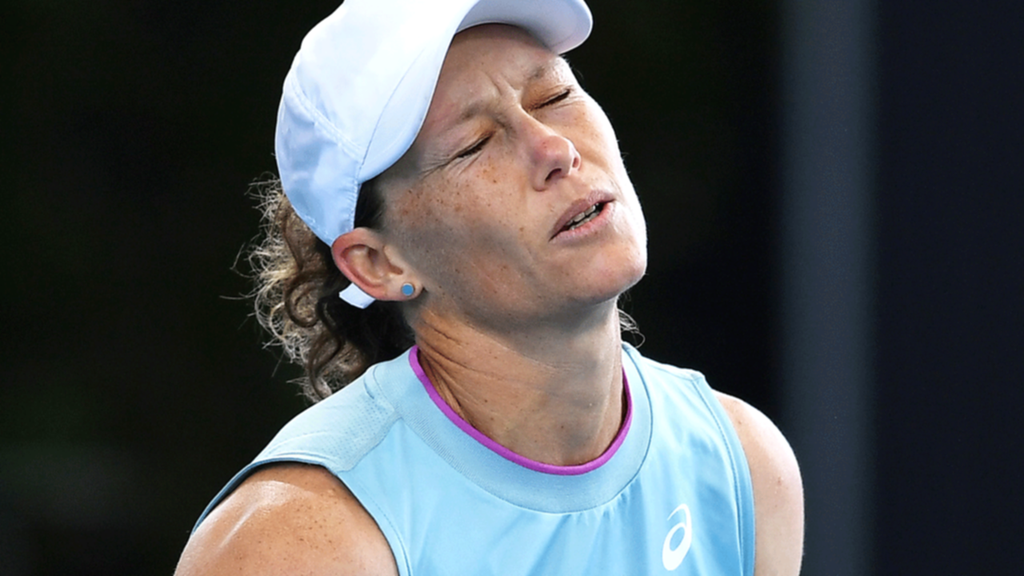 Maddison Inglis has earned a second-round clash with French Open champion Iga Swiatek after upsetting her idol and fellow Australian Samantha Stosur at the Adelaide International.

It’s proving to be a breakthrough season in the 23-year-old’s blossoming career, with the 5-7 7-5 6-4 victory over former US Open champion Stosur another highlight.

Currently ranked 136, Inglis is eyeing a top-100 berth after chalking up her first WTA tour win at the Phillip Island Trophy earlier this month and then backing it up against Stosur.

“I’m obviously stoked to get the win,” Inglis said. 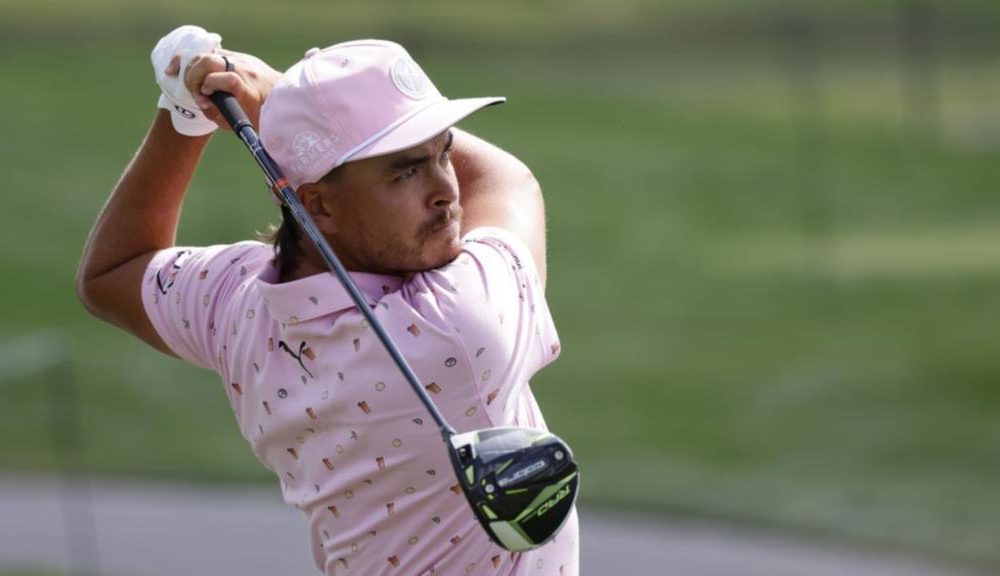 Faldo apologises for picking on Fowler