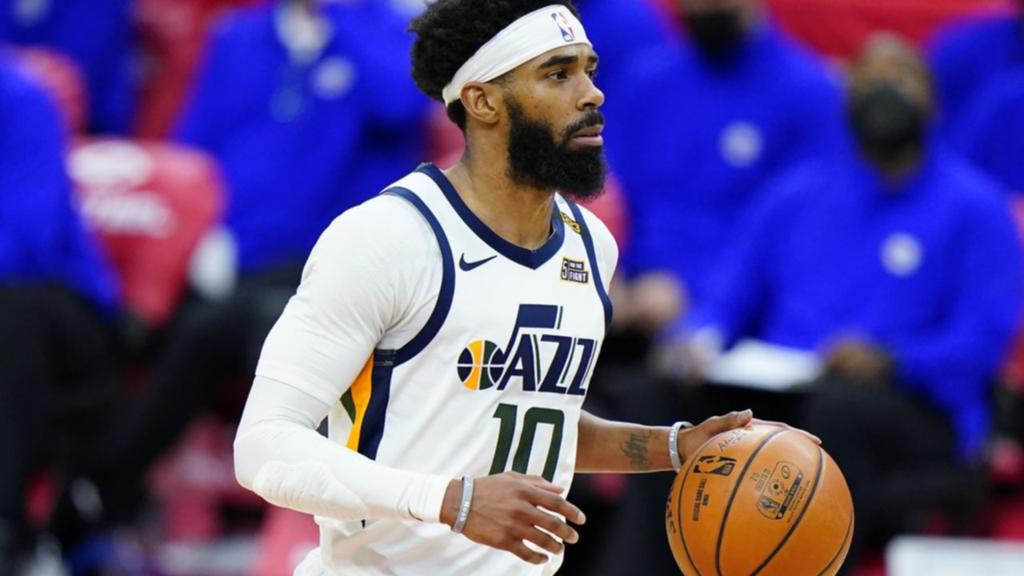 Mike Conley is finally an All-Star.

The Utah Jazz guard, among the league’s better players for the past decade, has been added to the Team LeBron roster for the NBA All-Star Game as an injury replacement for Phoenix Suns standout Devin Booker.

Conley, 33, joins Donovan Mitchell and Rudy Gobert as the NBA-leading Jazz’s third representative at the game.

Booker, who was named an All-Star reserve as a replacement for Los Angeles Lakers centre Anthony Davis, has a sprained left knee.

Conley, in his second year with the Jazz after 12 seasons with the…

The ABC wants to redefine ‘paedophilia’ for the sake of sensitivity? 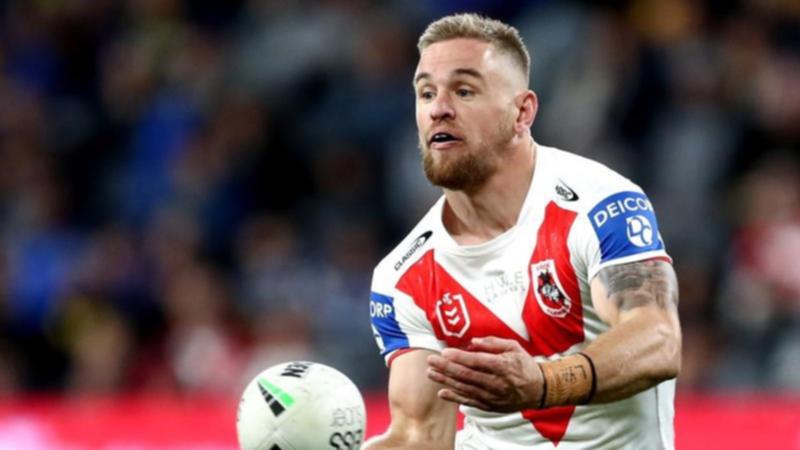 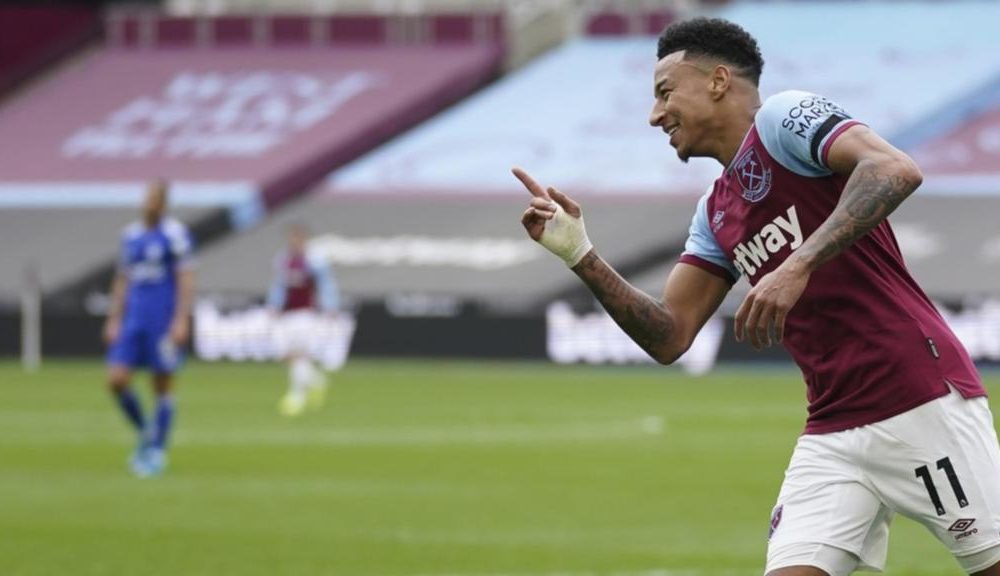