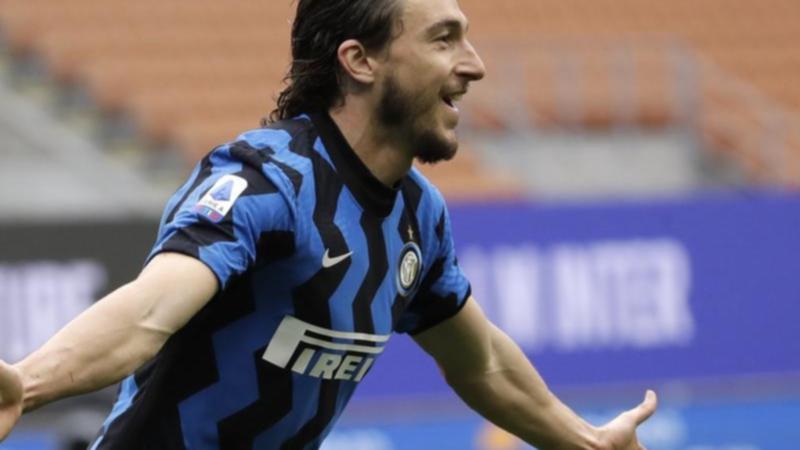 Inter Milan have continued their march to their first Serie A title in more than a decade as they beat relegation-threatened Cagliari 1-0.

Defender Matteo Darmian scored the only goal of the match in the 77th minute on Sunday as Inter found it tougher than expected against a side fighting for Serie A survival.

The match ended with coach Antonio Conte running onto the pitch to celebrate with his players as the goal restored Inter’s 11-point advantage over second-placed AC Milan, who had won 3-1 at Parma on Saturday.

Juventus, who now look certain to see their nine-year reign as Italian champions ended, beat Genoa 3-1 but they’re still 12 points behind Inter, who are bidding for a first league title since 2010.

Jofra Archer about to learn his IPL fate 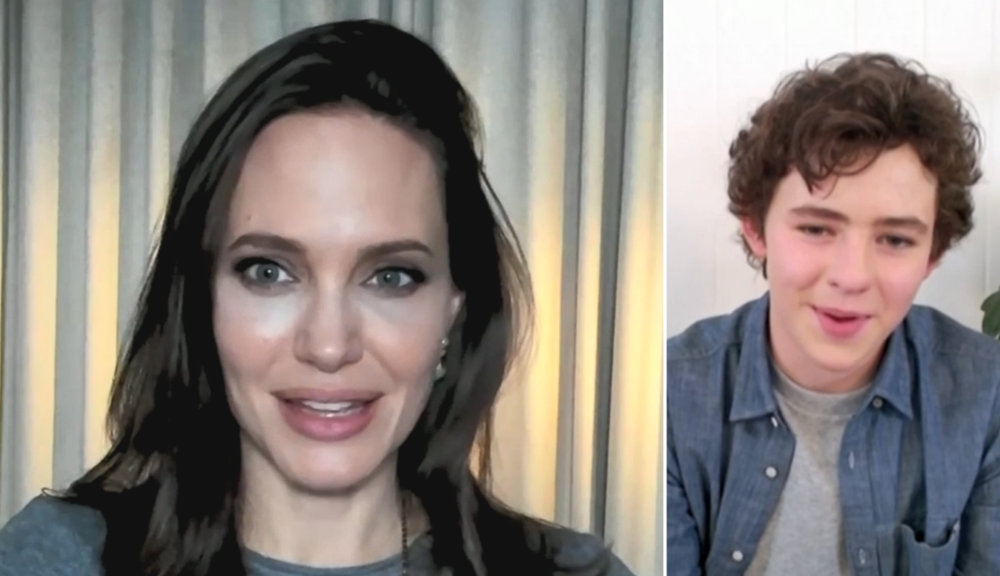 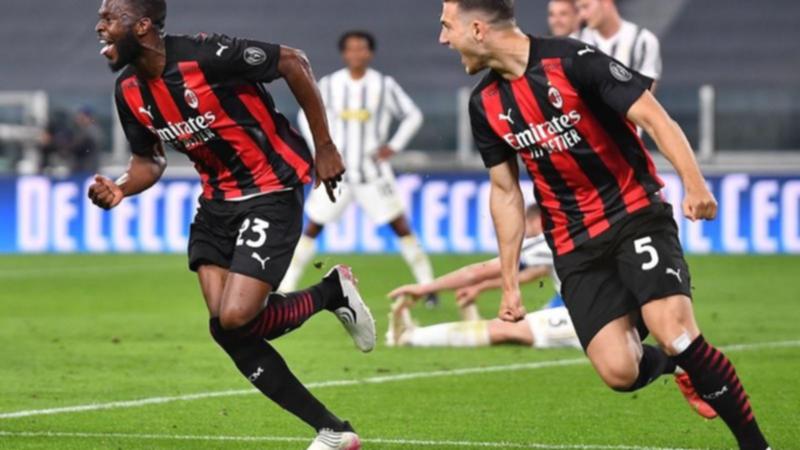