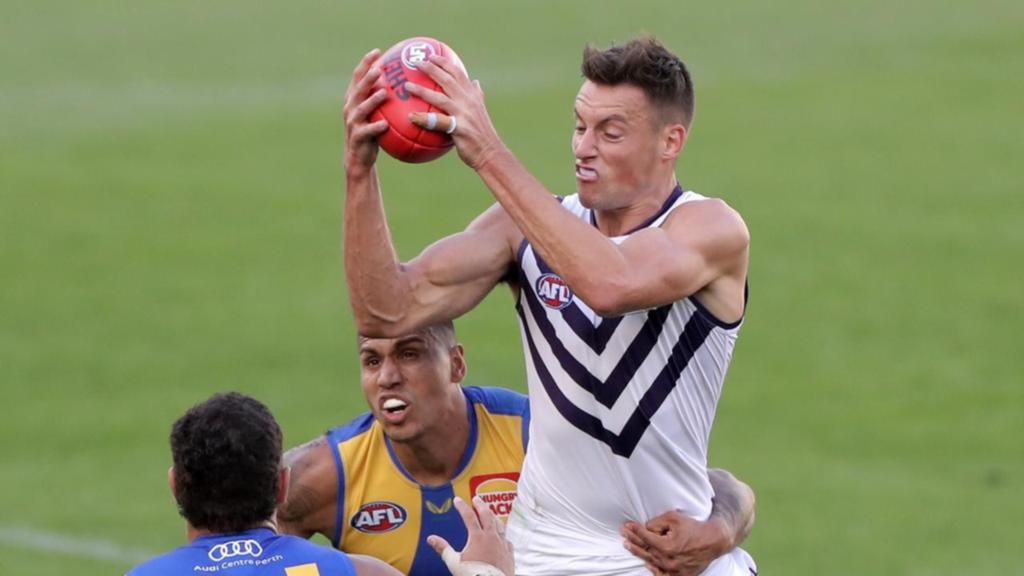 The Dockers will seek specialist advice after Sturt injured his knee while playing in the WAFL. No timeline has been set for his return.

Hamling hasn’t played since injuring his ankle in round one and the Dockers hoped he would return within the next fortnight.

But a recent scan showed his recovery hadn’t progressed as was hoped, with a timeline for his return still to be determined.

Hughes and Chapman injured their shoulders in last week’s loss to West Coast, with the pair now set for a yet-to-be-determined stint on the sidelines.

Banfield is also set for another frustrating break after re-injuring… 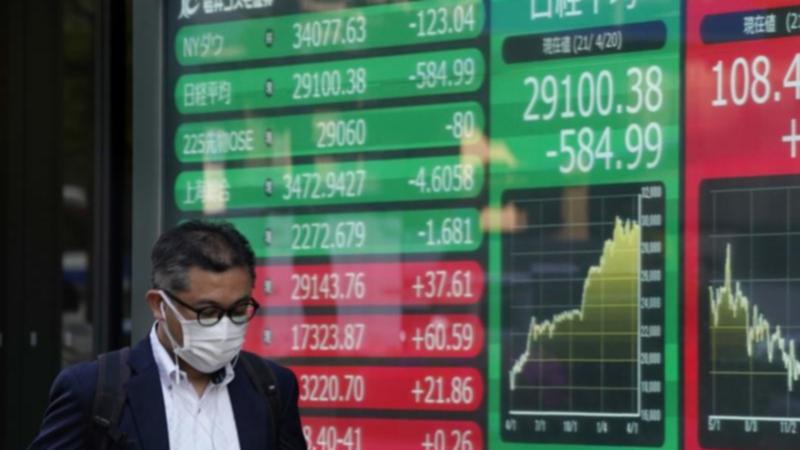 Stocks look to gain on rates and oil news 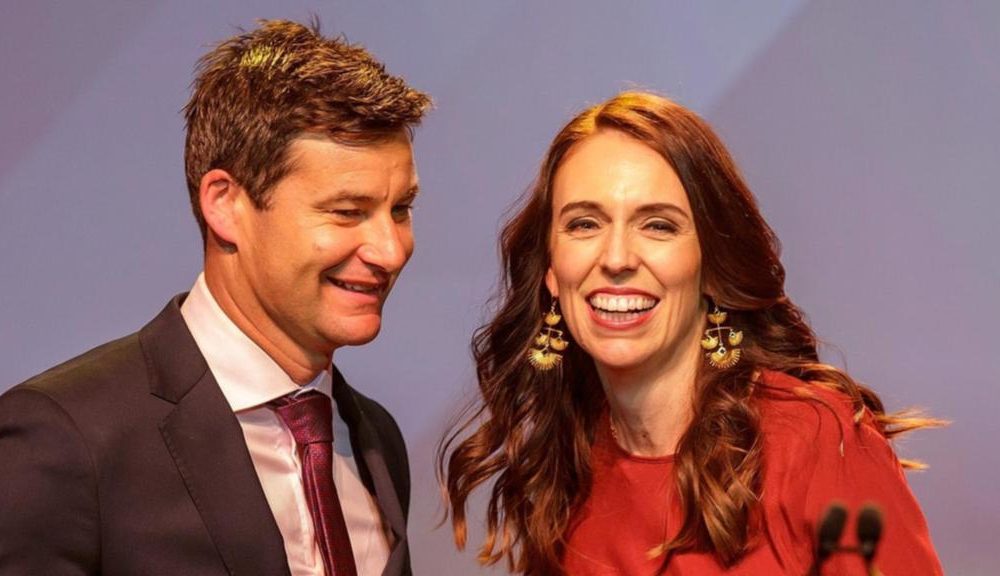