Janet says that once the doctor finally told her she had Parkinson’s, she was given a box of tissues. “It was so weird, because the crying didn’t really come. I received a book about illness, but I immediately put it away.” Janet still finds it difficult to read and hear about Parkinson’s disease. “At first, I really put my head in the sand, but now I’ve learned a lot more to accept that.”
Everyday life
Although Parkinson’s disease is a progressive disease, Janet does a lot better since a DBS procedure… 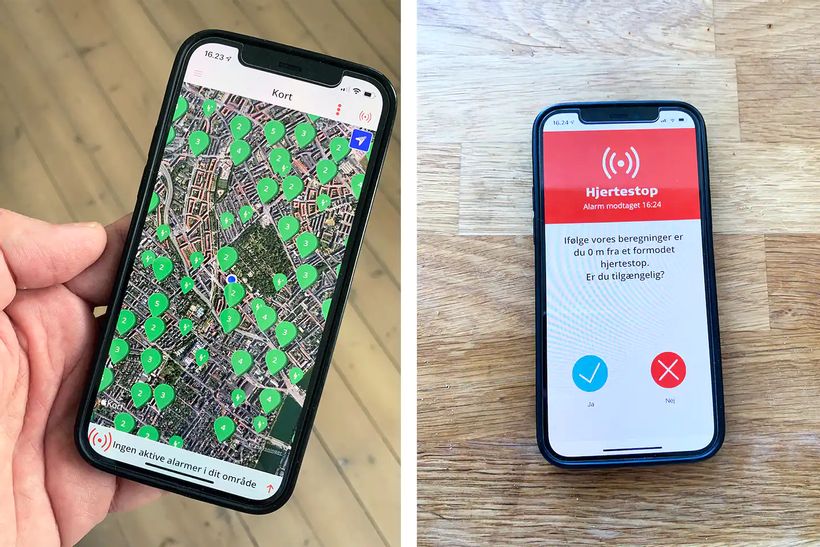 An app that swiftly sends CPR volunteers to heart attack sufferers has made a big difference in Denmark. Could this be copied in the U.S.? – The Washington Post 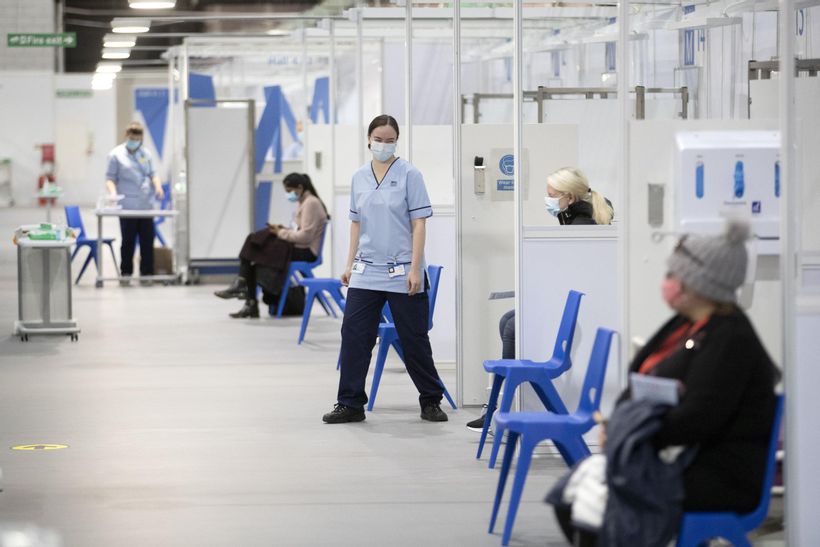