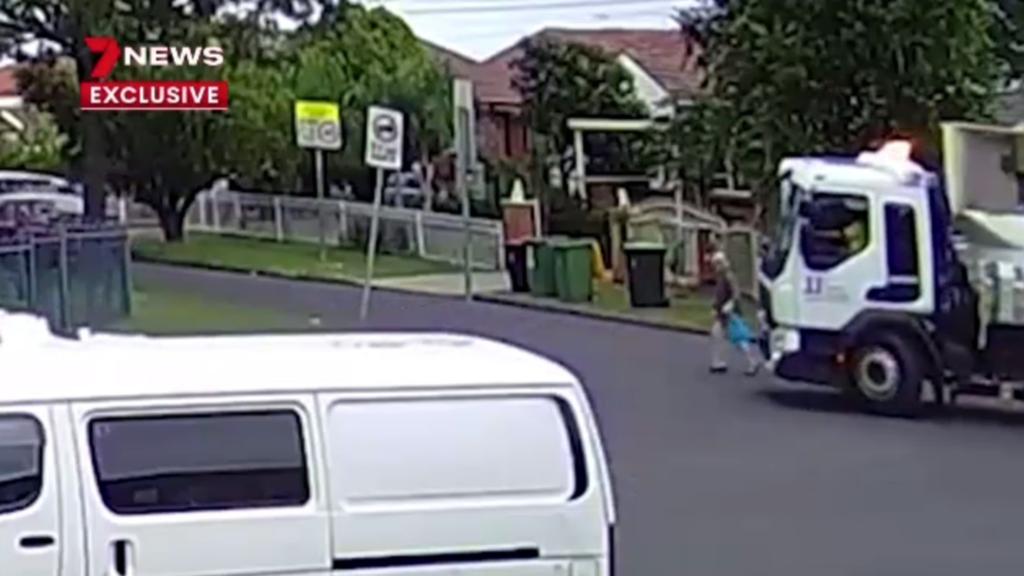 The crash occurred at Chester Hill in Sydney’s west on Tuesday morning.

Watch the moment in the video above. Warning: Distressing content.

The elderly woman, who is yet to be identified by police, had just left a shop as the garbage truck was doing its rounds.

The driver appeared to pull a risky manoeuvre, attempting a three-point turn at a T-intersection.

Swinging out and then reversing onto the wrong side of the road before turning back into the same street.

The woman was crossing and the truck went straight into her.

“The driver has been oblivious to the pedestrian and…

Sam Stosur loses in the first round at Adelaide International 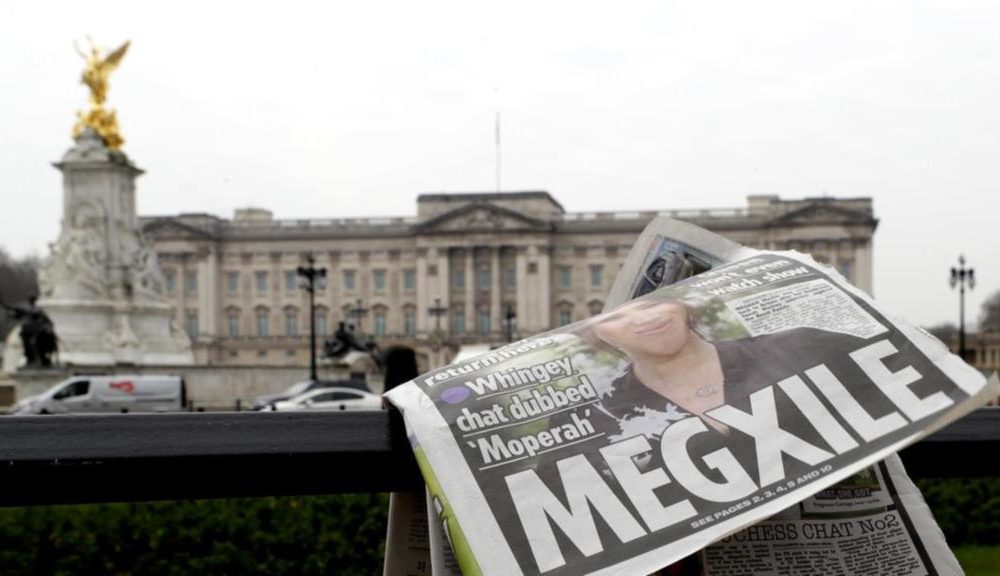 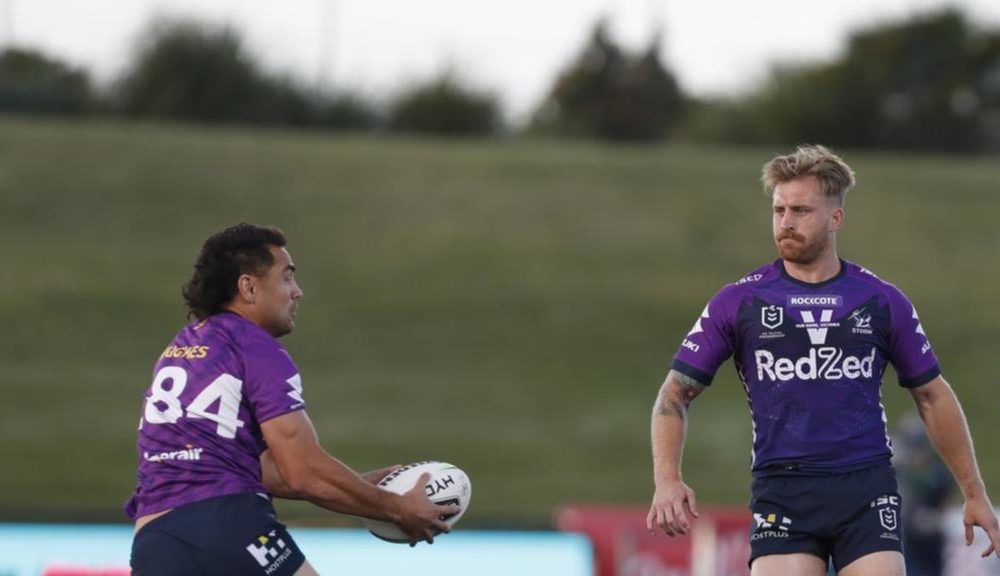