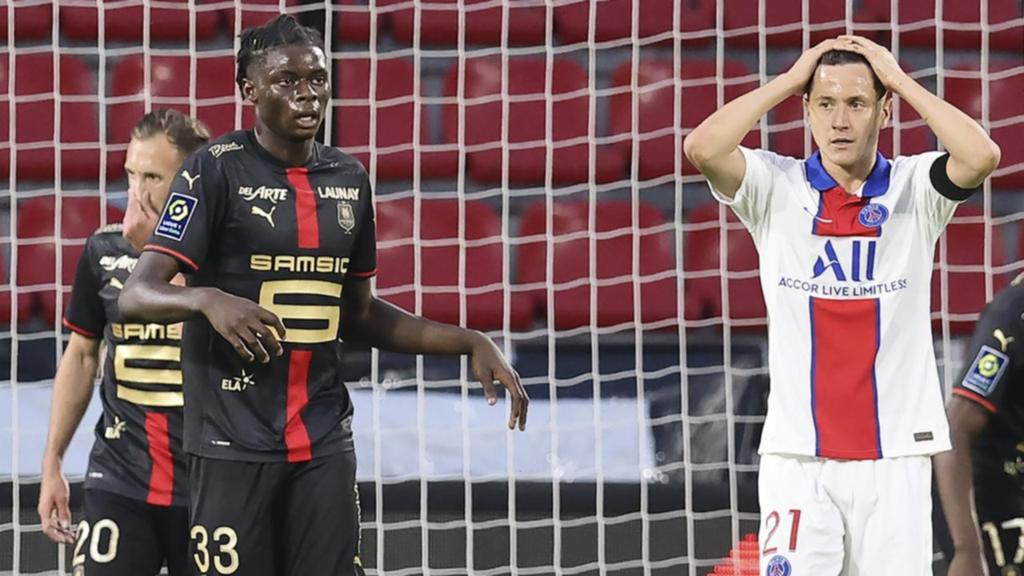 Paris Saint-Germain’s title defence hangs by a thread after their 1-1 draw at Rennes left them three points behind leaders Lille with only two rounds remaining.

It was given after a long video review, even though it looked like Nayef Aguerd made a clean tackle in the area on left back Layvin Kurzawa.

PSG had defender Presnel Kimpembe sent off near the end for a reckless foul and could have lost for the ninth time in the league this season. 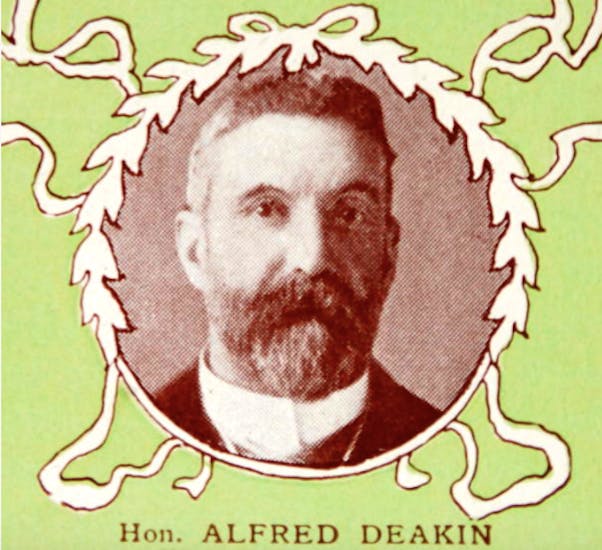