Few player versus player debates have been hotter in recent years than Marcus Bontempelli versus Patrick Cripps.
Both players were taken in the 2013 National Draft and both became star midfielders and captains very early in their careers.
Kane Cornes believes 2021 has definitively separated the two, with Bontempelli comfortably the better player.
The Bulldogs captain was the difference between the two sides on Sunday, gathering 32 disposals, winning 10 clearances and kicking a big goal. Cripps meanwhile… 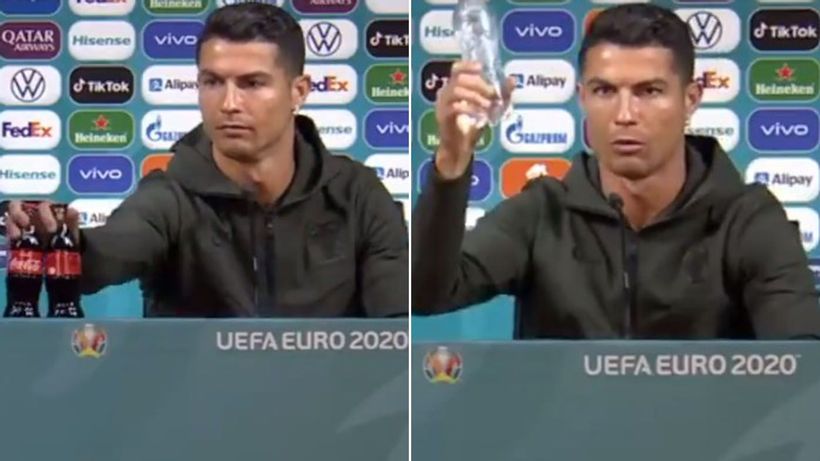 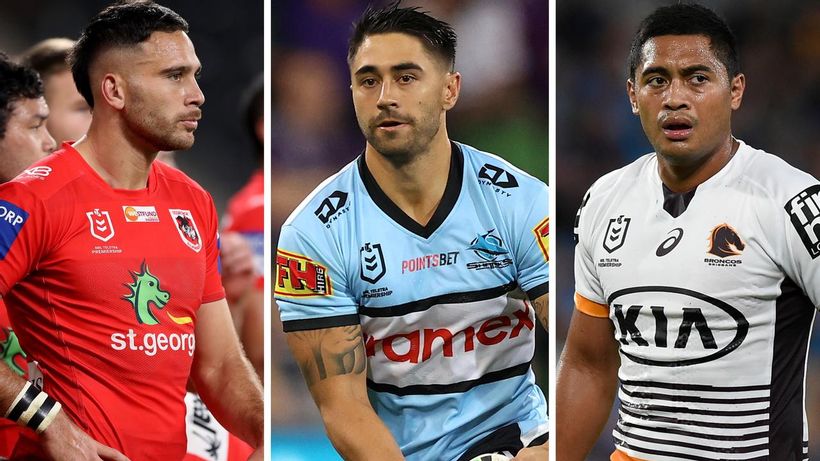