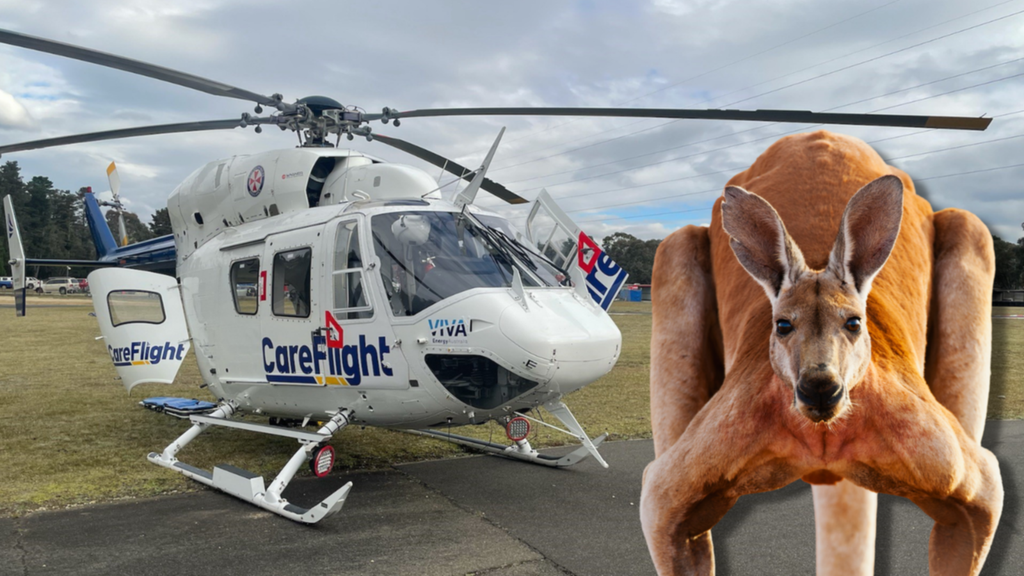 A boy has been knocked unconscious after colliding with a kangaroo in the New South Wales central west.

The 13-year-old had been driving a go-kart at a Marrangaroo raceway at Lithgow on Saturday afternoon when the incident occurred.

The teenager lost consciousness from the impact, and sustained neck, arm and suspected spinal injuries.

He was treated at the scene by paramedics before CareFlight’s Rapid Response Helicopter was called just before 2pm. 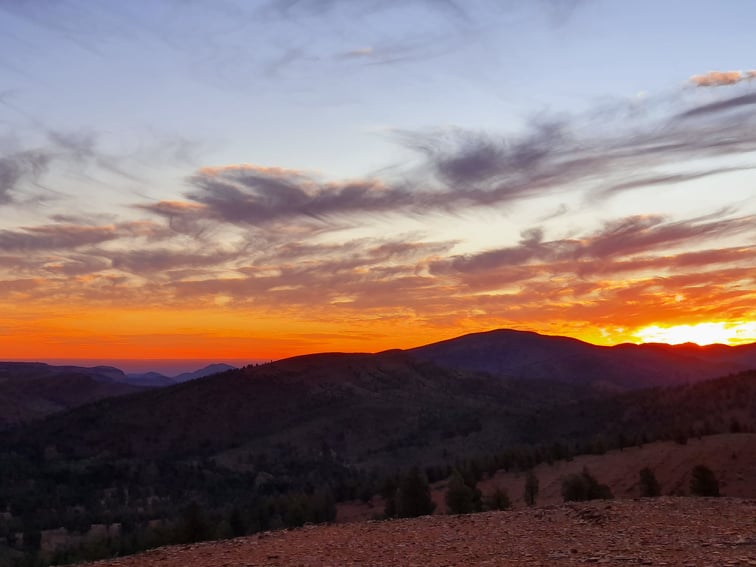 Flying Fish Through The Flinders Ranges