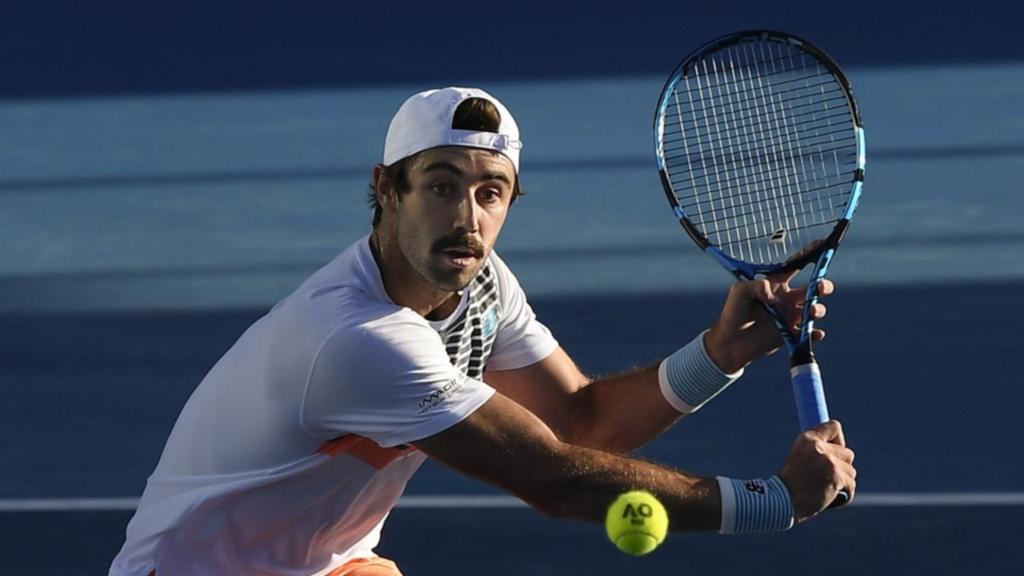 Jordan Thompson has kicked off Australia’s challenge at the Monte-Carlo Masters with a notable first round marathon triumph over the erratic but always dangerous Benoit Paire.

Thompson had to battle for three hours and three minutes and fight back in a tiebreak decider in Sunday’s marathon before eventually prevailing 6-4 6-7 (3-7) 7-6 (7-5) to book his second round berth.

With the prestigious claycourt event ready to see if Rafael Nadal can win his 12th title at the picturesque Monte-Carlo Country Club, Australia was guaranteed four competitors in the main draw when Alexei Popyrin came through his final qualifier.

Popyrin, who’s enjoyed a breakthrough season including his first ATP title in Singapore, had to battle from a set down to beat…

Dan’s days may be numbered, but beware his legacy 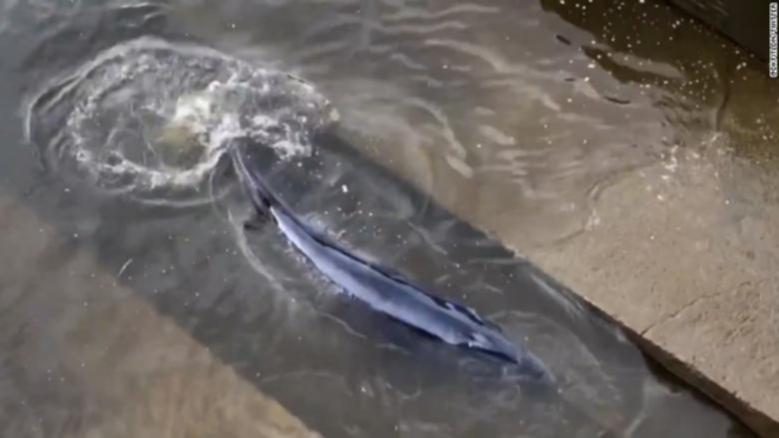 ‘Rolling on its side and thrashing about’: Whale stranded in London’s River Thames 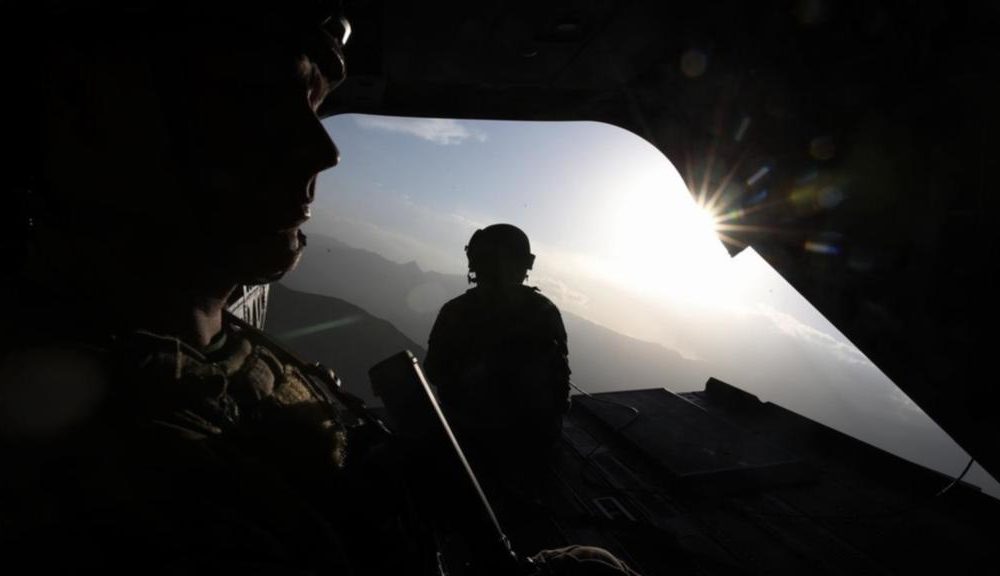