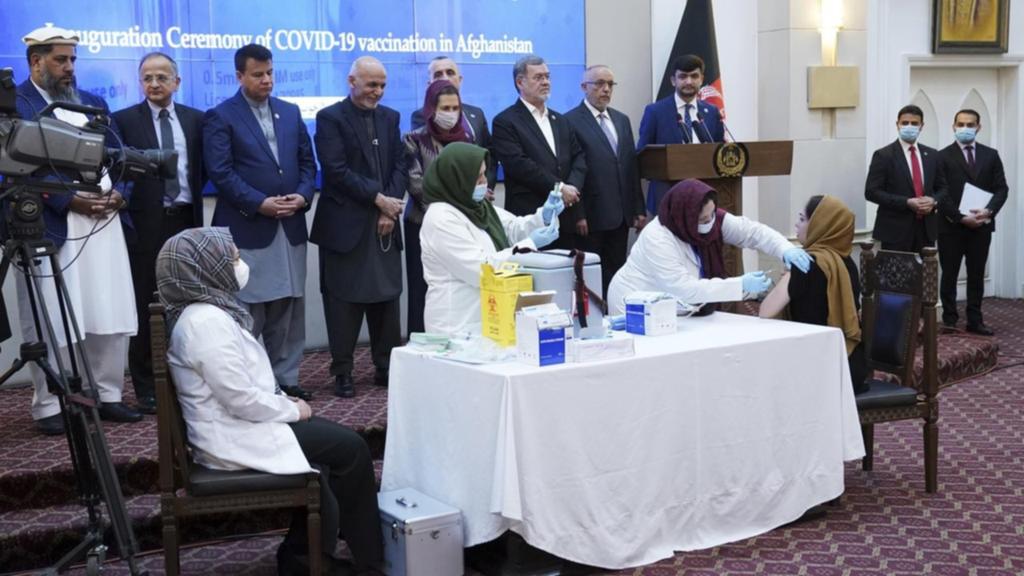 A prominent journalist was the first to receive the Covid-19 jab in Afghanistan as the country launched its national vaccination campaign on Tuesday.

Journalist Anisa Shaheed was first to receive a dose, followed by a doctor and two members of the Afghan security forces.

At a ceremony to mark the start of the campaign, Afghan President Ashraf Ghani said media workers are continuously targeted by those who want to silence their voices.

“Our voices for freedom, equality and national sovereignty of the country will never be silenced,” he said.

He added that as Afghan security forces fight terrorist threats, health workers are fighting the threat posed by the coronavirus pandemic.

“I have ordered that a monument should be built containing the…

Is this the real cultural problem in politics? 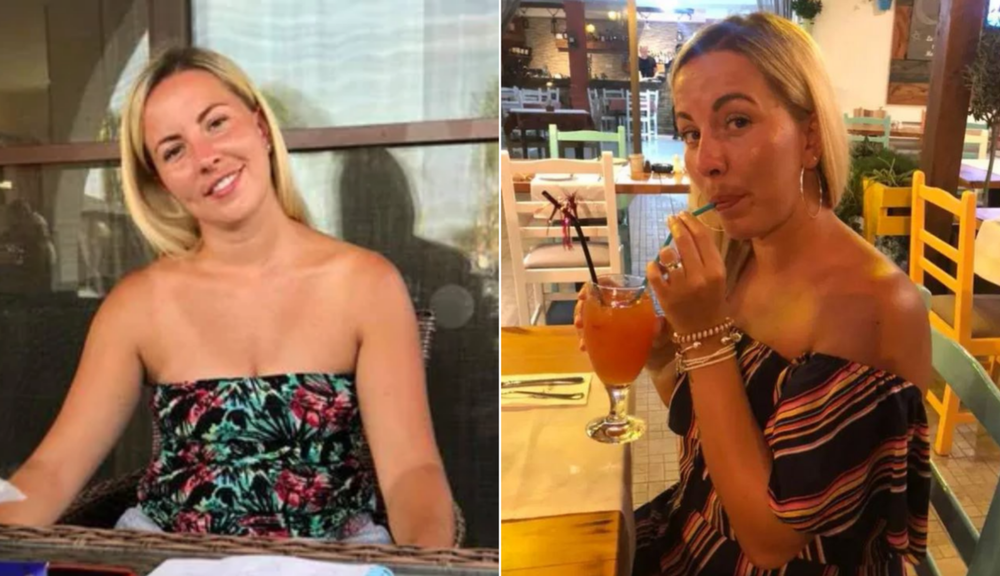 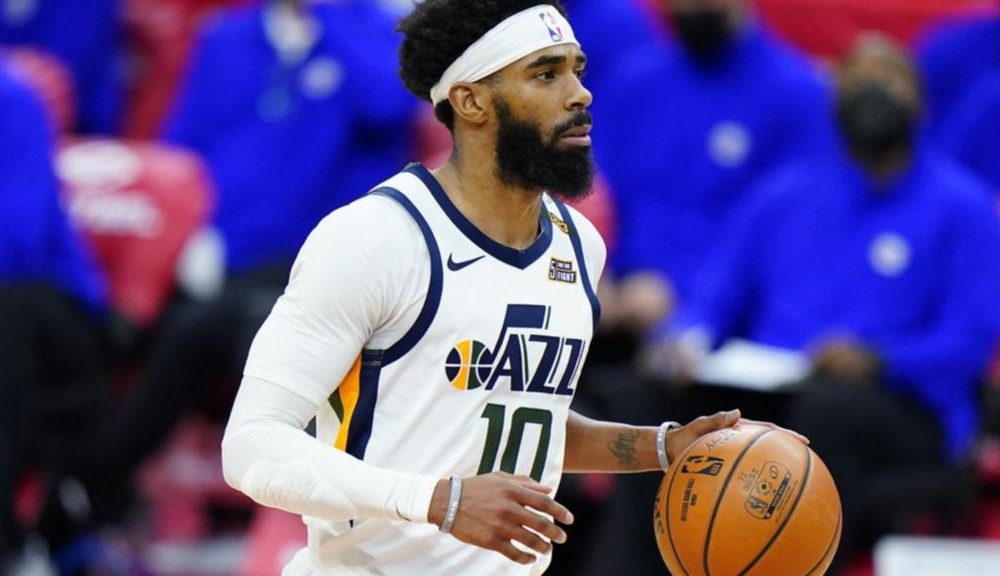